On the morning of February 28, the meeting of promoting discipline construction and the opening ceremony of Cancer Precision Medicine Research Center and Lung Cancer Diagnosis and Treatment Integration Center were held in the international academic conference hall of Cancer Hospital Affiliated to Chongqing University. 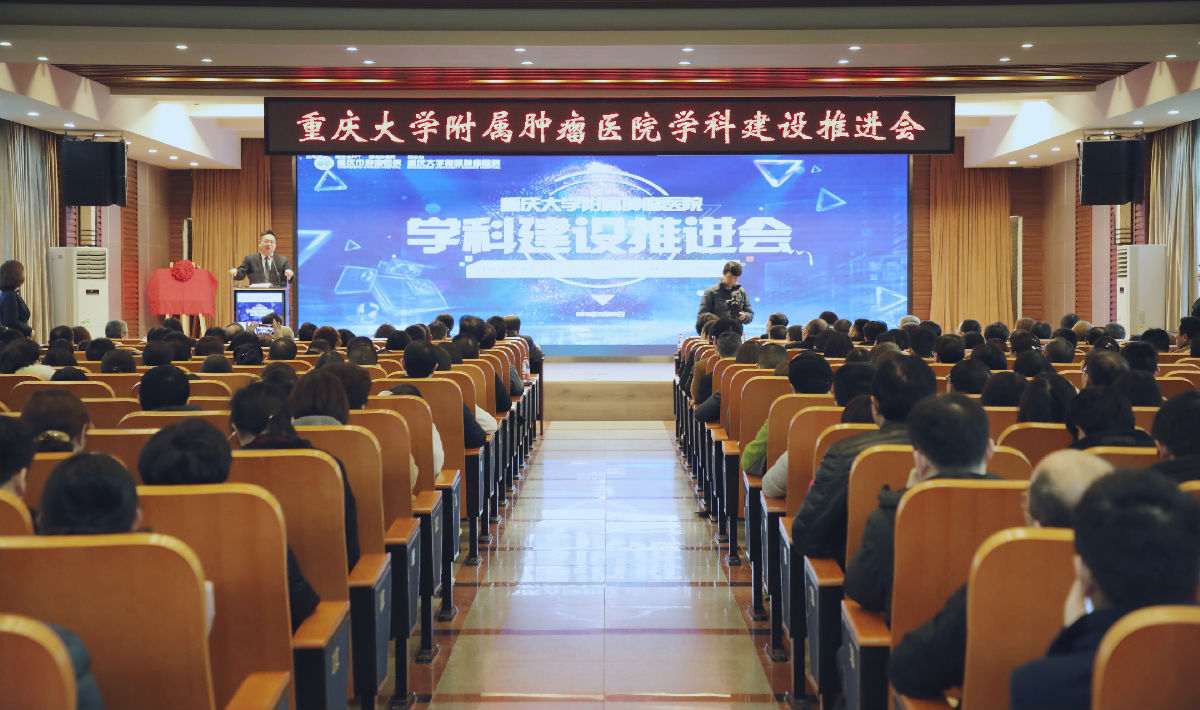 Professor Wu, president of Cancer Hospital Affiliated to Chongqing University, expressed welcome and thanks to the participants in the speech. Wu Yongzhong reviewed the development of the hospital and proposed that the hospital has four major tasks in 2019, among which the establishment of Cancer Precision Medicine Research Center is the first platform for precise diagnosis and treatment of tumors in Chongqing.

It will form the international standard and guide the development of disease diagnosis and treatment and prognosis prediction from "universal" type to "individualized" and "accurate" type, and also help elevate our scientific and educational work to a new level.

Yu Jinming delivered a warm congratulatory speech. He said that he would continue to strengthen cooperation and mutual support with the Cancer Hospital Affiliated to Chongqing University, and do a good job in cancer precision medicine. He also wished the hospital a new brilliance and performance in the new year.

Huang Ying then highly commended the "Beautiful Hospital Construction" project, and pointed out that the development of the hospital cannot be separated from the leadership of the party and government, the participation of cadres and staff, and the selfless help of academician Yu Jinming. She wished the hospital new achievements in the discipline construction, and give full play to the leadership of discipline in the talent training, clinical research, technical breakthrough and the test field of achievement transformation and so on. 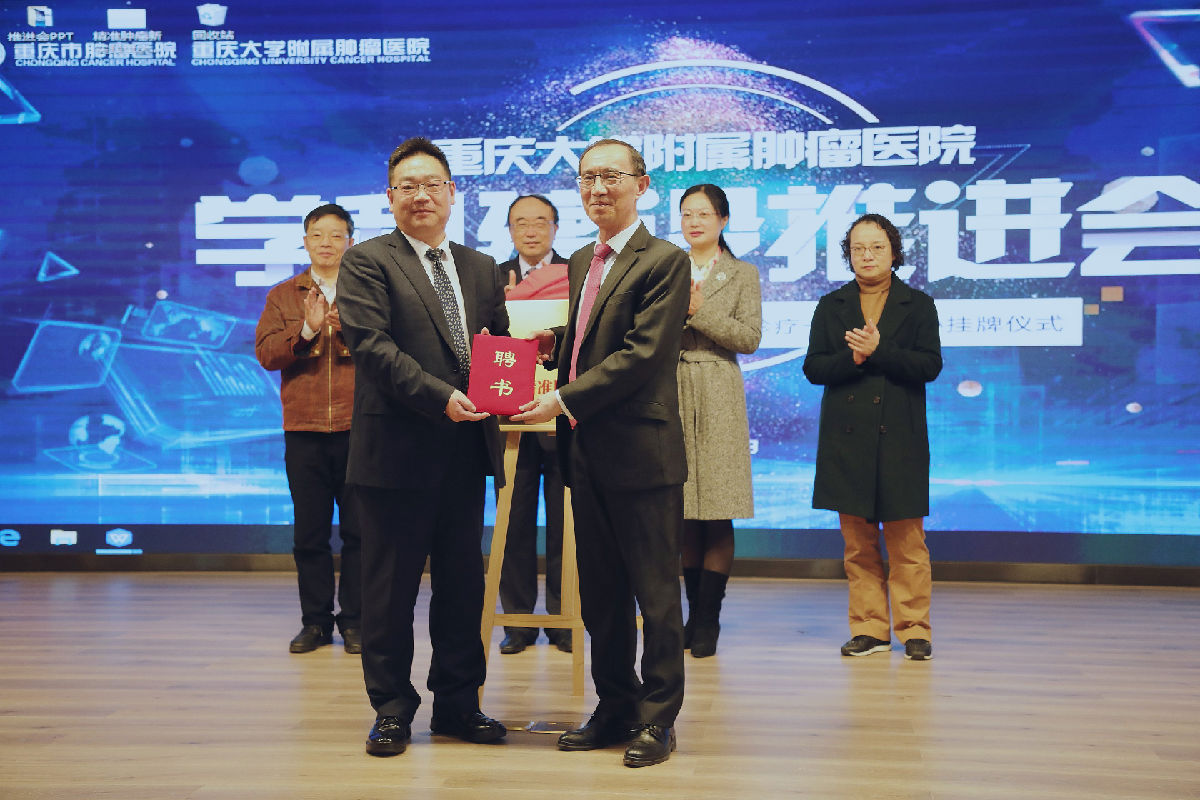 Several experts comprehensively elaborated the research of cancer precision medicine from the aspects of key technologies such as clinical precision diagnosis and treatment of cancer, resource integration and storage utilization of precision medicine big data, biological information analysis, as well as key technologies such as risk assessment, prediction and early warning, early screening, classification, individualized treatment, therapeutic effect, safety prediction and monitoring of major diseases, and interpreted the significance of the establishment of the center.

It is of great historical significance to hold the meeting and set up the research centers, which marks a new breakthrough in the discipline construction of the hospital in the new era. The hospital will take this opportunity to develop in an all-round way and make key breakthroughs, actively promote the construction of national regional cancer medical center, promote the development of the hospital to a new level, and make new contributions to the development of oncology in the city.