The center pioneered the new technology of CT simulation positioning in the southwest region in 2002. In 2003, it first launched conformal intensity modulated radiation therapy (IMRT) in Chongqing. In 2010, it first launched volume rotation intensity modulated radiation therapy (VMRT) in Chongqing. In 2016, it was the first one to launch spiral tomography radiotherapy technology (TOMO) in Chongqing. In 2017, it was approved as a national training base for radiation oncology residents. In 2017, it assisted district and county hospitals to build and establish 16 radiotherapy diagnosis and treatment bases. In 2018, the first radiosurgical tumor treatment system (Speedy Edge Knife EDGE) technology was applied in Chongqing. The center has been actively keeping track of advanced technologies at home and abroad to carry out preoperative, postoperative, palliative, and radical radiotherapy for various malignant tumors. Each year it recruits students of different academic systems for the Southwest (Chongqing) region and holds national-level continuing education seminars on latest development in radiation therapy. 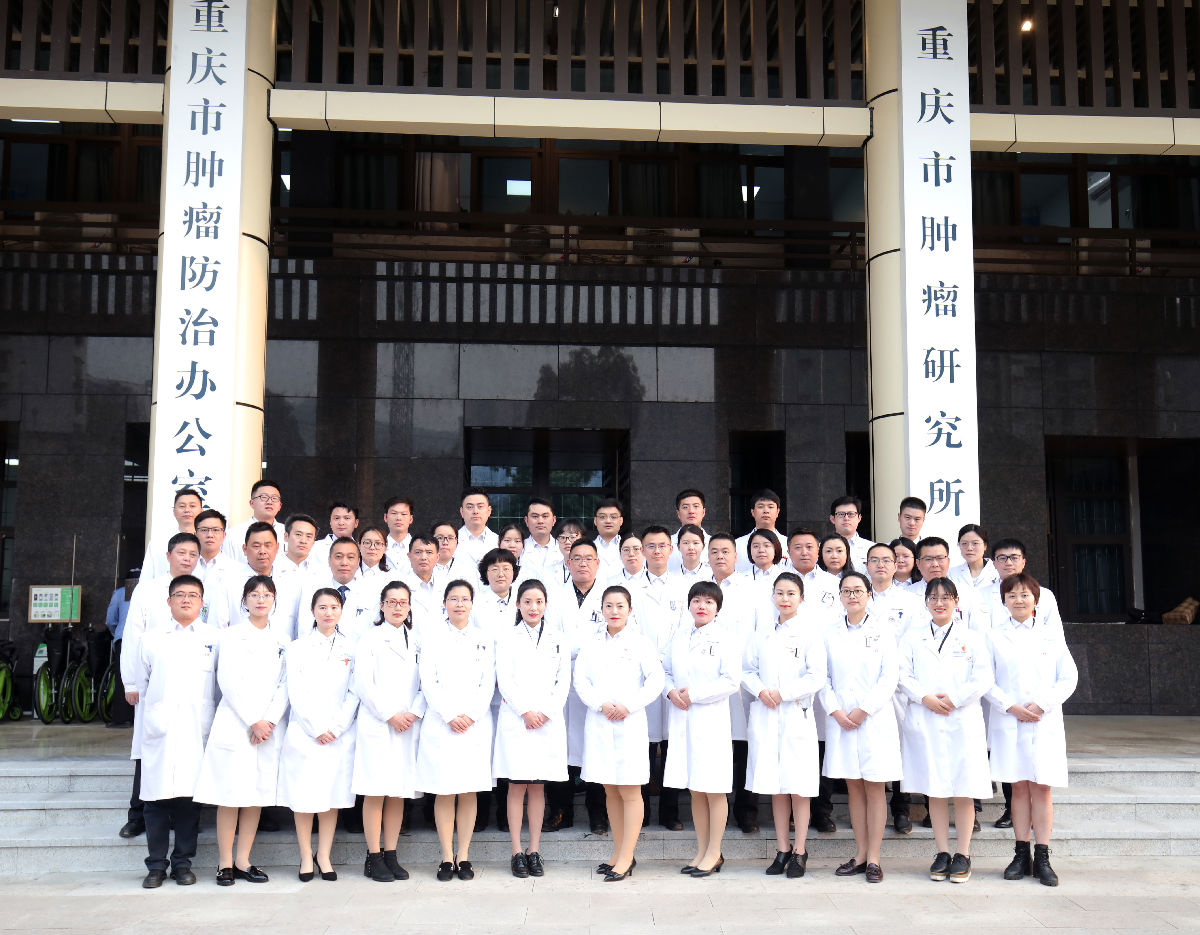